Building (almost entirely) upon the excellent work by zakj with the impending Google Reader doom I recreated his Safari extension which opens items in a new background tab to work with Feedly. Simple and (hopefully) useful. Enjoy!

Get it on GitHub 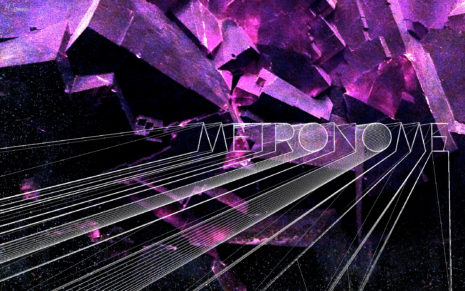 After Google decided to ‘revamp’ Google Reader a lot of people are unhappy with the changes. The most glaring loss is removal of the human-curated aspect of the old Reader sharing as Google has removed ability to publicly share stories (unless, of course you are on Google+), replacing them with the questionable ‘+1’. That means no more public RSS feeds of shared items, no more open data from the Goog, troubling indeed. END_OF_DOCUMENT_TOKEN_TO_BE_REPLACED

The Macintosh and I were born the same year and I have grown up with an Apple-logo-bearing device in my hand ever since (ahem, not including the ‘clone’ years). While I realize the internet doesn’t need another Steve Jobs post I just can’t let his passing go by without acknowledging his impact on my life. END_OF_DOCUMENT_TOKEN_TO_BE_REPLACED

I’m sure it is some kind of sad commentary that it took a new iPhone 4 to get me making stuff again, but it’s 2011, Obama mentions Facebook in his State of the Union and creativity only costs 99¢ in the App Store. Anyway, I like the colors: Unbelievable. Just watched it on YT but I guess it won’t be (re)released until later this year. Look for it. Life In A Day

September 9th, 2010
No Comments »
Cache Rules Everything Around Me

Evan Roth, of throwies fame, has made a brilliant music video for Girl Talk that uses only meme-tastic animated GIFs. Nailed it.

I love me some Up trailer mash-up action: UPCEPTION
https://www.youtube.com/watch?v=AY69-AgUmDQ